To create a digital campaign that connects the dots between the importance of securing land rights for Indigenous Peoples and local communities, while also engaging audiences and building support for LandRightsNow campaigns and initiatives.

While our starting point for the campaign was looking at the issue of land rights, after digging deeper into the issue and the challenges the world is facing at the moment, our true inspiration for the campaign began with a quote, ““In the darkest of times, light shines the brightest”.

Light allowed us to introduce a bright color palette, which portrayed optimism and hope in the campaign, but also for a palette that could include colors to personify light, nature and darkness.

Our final result was the #CreateASpark campaign, which included creatives and a video campaign that reached over 3 million people. We used an approach of mixed media, photography and illustration and created a campaign that is positive, hopeful and optimistic, while also keeping its focus on the serious issue of land rights at hand.

Using light as a metaphor, we showed our global interconnectedness through light and the visual use of shiny dots (light) to create connection and light throughout all the creatives.

Light as a metaphor also allowed us to do two key things:

Some of Our Other Work 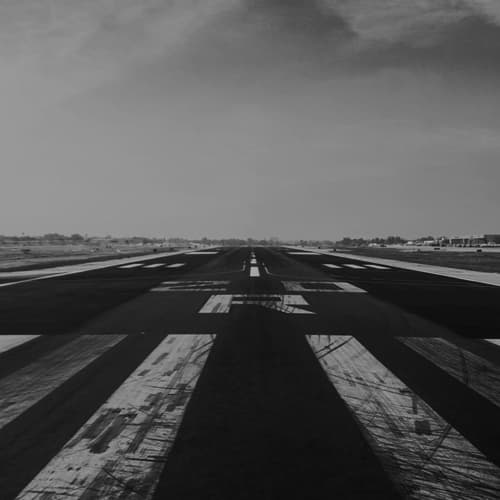 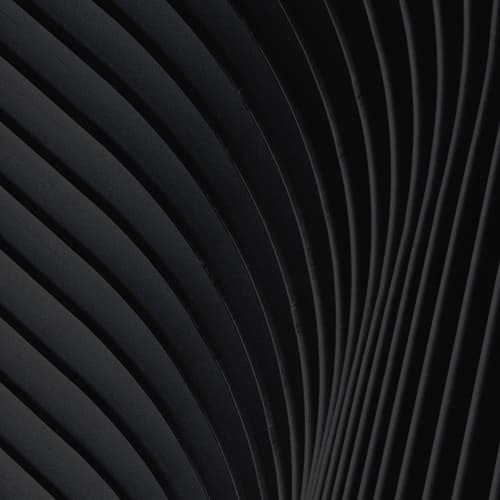 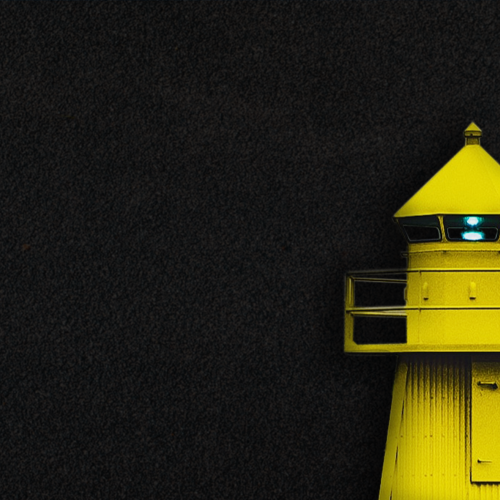 Investment and Advice from the Trenches
View Work
Back to Work